Making sense of monetary policy indecision in the US and UK!

Nobody seems to be able to make their mind up about interest rates. Although the Federal Reserve (US Central Bank) very recently raised the US bank rate and signalled a series of subsequent rate rises, a few weeks of financial market turmoil has changed everything.

Even the Bank of England’s final piece of forward guidance in 2015 “we will raise rates next year” has been reversed. The new guidance for 2016 has already evolved to encourage the expectation that rates are unlikely to rise.

Part of the reason for this is that interest rates and monetary policy in the major economies are in unprecedented territory. In this environment it is easy for the governors of central banks to appear unsure.  As a result is it hardly surprising that A-level students become confused by the direction of monetary policy and the impact it might have on the real economies of the world.

In this week’s edition of EzyEconomics News Jack Matthews takes a look at some of these issues using AD/AS analysis. He also showcases how students might evaluate recent and prospective monetary policy in the UK. This should help students to understand why there is so much uncertainty in the direction of monetary policy in the US and UK and provide some invaluable "forward guidance" for answering exam questions on monetary policy.

Peter Jordan is the founder of EzyEducation Ltd. 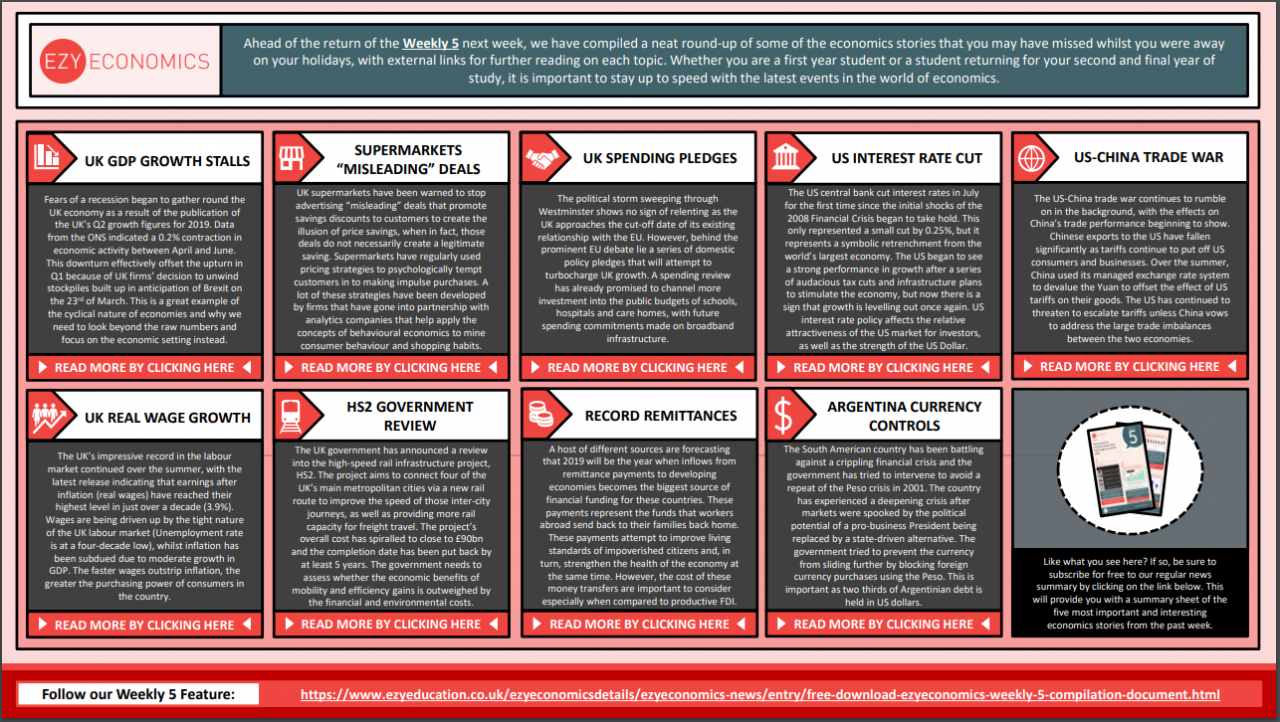 EzyEconomics News Review
EzyEconomics Blog
We hope that you had an enjoyable and sun-soaked summer break! Here at EzyEconomics the team have been busy putting together a summary of the latest economics news for you to recap the main stories th...
2397 hits
0 comments
Read More
02 April 2018 Managing Larger Class Sizes
EzyMaths Blog
Class sizes are one of the educational fundamentals which really attract the attention of parents. Reports recently of one Year 9 Maths class of 46 students, add to the anecdotal evidence that Key Sta...
3012 hits
0 comments
Read More
05 December 2016
Trumponomics: Borrowing Costs
EzyEconomics Blog
This week’s EzyEconomics News concludes our mini-series on analysing and evaluating some of Donald Trump’s key economic policies. Because of low bond yields in the US, it has become cheaper for the US...
3324 hits
0 comments
Read More
08 January 2020 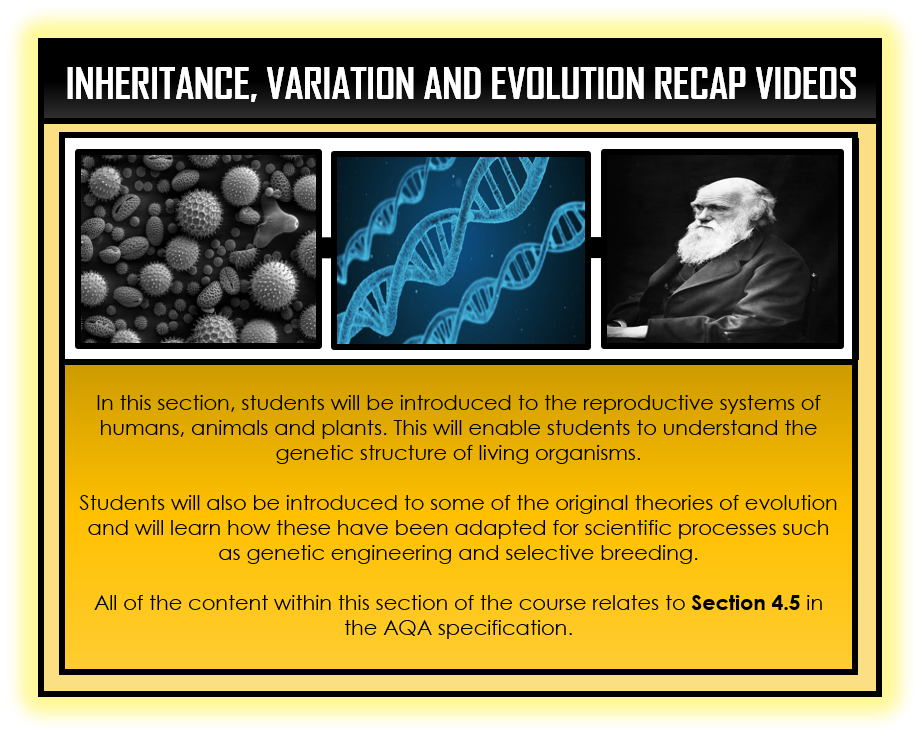