Be sure to get some sleep-in tonight because Tuesday night promises to be a long and eventful one over in the US of A!

The results of the US mid-term elections – US general elections held every four years to decide upon the legislative structure surrounding the incumbent administration - are expected to come in overnight. The mid-term results are hotly anticipated as they are likely to form the first tangible evidence of sentiment and opinion on the progress made by Donald Trump’s administration half-way into his first term of office i.e. has Trumponomics really worked?

Trumponomics is a trivial term used to describe the economic policy agenda of the Trump administration. These policies are predominantly focused on domestic spending within an environment of “putting America first”. Trump, with the benefit of controlling both the Senate and the House, has been able to introduce some rather fitting big, bold and brash policies such as large corporation tax cuts, increased federal spending on departments such as the military and contentious tariffs against China to correct the US’s large trade imbalance with the factory of the world. After Tuesday night, his ability to influence the economic and political environment may be less straight forward.

These strong numbers culminated in the latest jobs report showing that 250,000 jobs were created in the last month alone, the unemployment rate fell to a nearly five-decade low of 3.7% and hourly wages grew by 3.1% - the fastest growth rate in almost nine years. However, it is important to remember that the unemployment rate does not always paint the full picture. Those workers that are discouraged (given up looking for work) and marginally attached workers (have not searched for a job in the last 4 weeks) do not appear in this metric and therefore some of the slack in the economy is not being picked up the traditional unemployment definition.

Why do these numbers matter so much? Well if people feel more confident about the strength of the economy and more confident in their own job security, it breeds their own confidence, boosts spending and raises economic growth. Trump will claim that with the US recording an annualised growth rate of 3.5%, the strong jobs figures validate the ‘America First’ policies that his administration has enacted in the past two years.

Others will say those policies may have supported traditional American manufacturing jobs but have come at a significant cost. The budget deficit has surged to $900bn as federal spending has significantly outpaced tax revenues by six percentage points. This figure is somewhat surprising as most economies with an unemployment rate running close to full employment reap the rewards rather than drain their finances.

Something else which is bubbling under the surface for the US economy is rising inflationary pressures.  At the time of coming into power, the trump administration inherited an economy with low inflation, low interest rates and low wages. However, due to the strong jobs market wage pressure is starting to build and combined with price pressure coming from trade tensions will generate domestic price pressure across the economy. This is a perfect example of the re-emergence of the Phillips Curve in the United States - there is only so far the unemployment rate can fall before inflation starts to accelerate!

Why is inflation likely to be a problem for Trump? If inflation in the economy begins to rise, this naturally will encourage the Federal Reserve (The US Central Bank) to tighten monetary policy once more and increase interest rates even further (to the despair of Trump!). In turn, this will contribute to higher borrowing costs for consumers, firms and the main man himself. Suddenly the budget deficit (let alone the debt) becomes politically and economically harder to service!

The anticipation of a build-up in inflation is already setting bond markets alight with yields on 10-year treasuries beginning to rise as investors start to put their money into stocks and shares (bond prices fall due to selling pressure, yields on those bonds rise).

So, what does this all mean for Trump and his administration? So far Trump has predominantly been riding on the crest of a positive economic wave since he has come into power and with little sign of the headline figures slowing down (growth, unemployment and jobs) it may provide his administration with the injection of confidence needed to see out not just his first term, but who knows maybe even his second term! 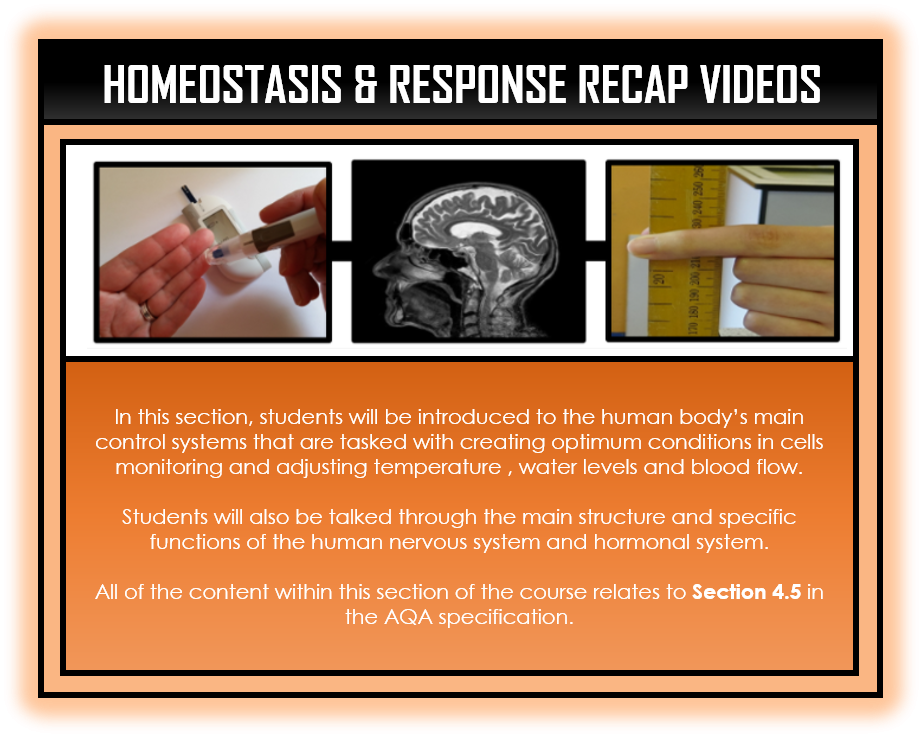 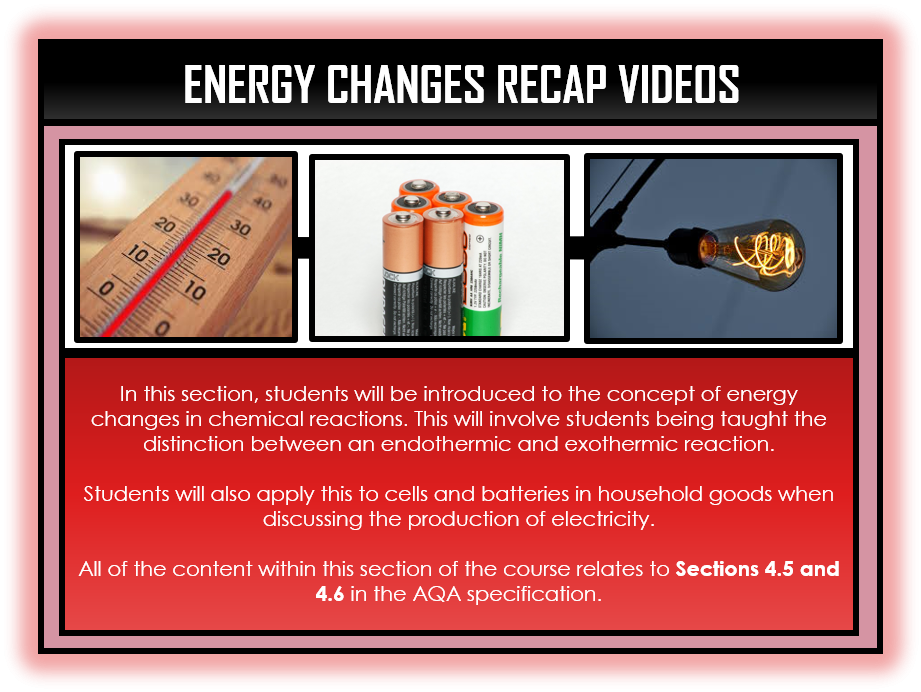 Welcome to EzyEducation News
EzyEducation General Blog
Welcome to our new EzyEducation Blog. We will be using this to talk about all things education, including the exciting developments happening here at EzyEducation and the wider trends in the professio...
4128 hits
0 comments
Read More
01 April 2018 Countdown to Exams - Day 35 - Proportion
EzyMaths Blog
On Day 35, we are focusing on Proportion. Remember that there are two types of proportion; Direct and Inverse. As one value increases, the other increases at the same rate is an example of direct prop...
5810 hits
0 comments
Read More